The witches of Milan 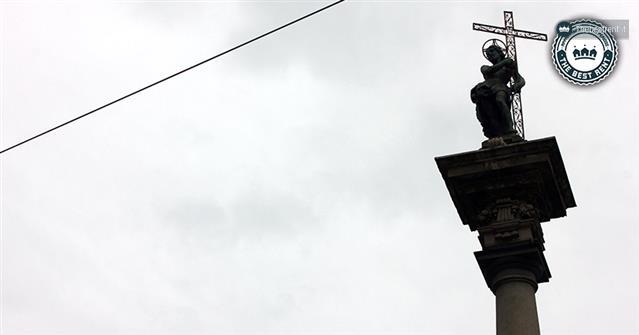 The Verziere was the spot where, during the second half of the ‘500 and the entire ‘600 century, the market of fruit and vegetables used to take place. It is easy to recognize this place, thanks to its column: erected in 1580 by architect G.B. Lonato as a votive offer to eliminate the plague, it was recently substituted by a bronze copy.

The scenario you have to keep in mind while approaching the column is the following: decrepit stands full of fruits and vegetables, loud voices of marketers who, with their hands full of soles still moving, are trying to sell their products and women poorly and little dressed who walk around blinking at clients. These women, showing their breasts and legs with audacity, are the witches of the title. The legends say that they were able to read the future, heal the animals and prevent unexpected births; that during night they used to take a broom and fly with it in the starred sky to meet Satan itself, with whom they used to dance and sing. You won’t be surprised, then, to notice that at the top of that column erected in 1580 there is The Redeemer, put appositely there to keep the witches away.

Apart from the Verziere, the legends say that the witches used to haunt the Ca’ Dei Tencitt, at number 2 of Via Laghetto. In the milanese dialect, tencitt means dirty: here, as a matter of fact, used to live those workers who dealt with the loading and unloading of the of the Duomo Factory, among which there was coal, which made their hands and clothes black. The Tencitt’s wives were considered witches, labelled by the church as prostitutes but often approached by the gentlewomen because they were the only ones capable of giving honest and helpful pieces of advice.

Posted in CultureTagged point of interest